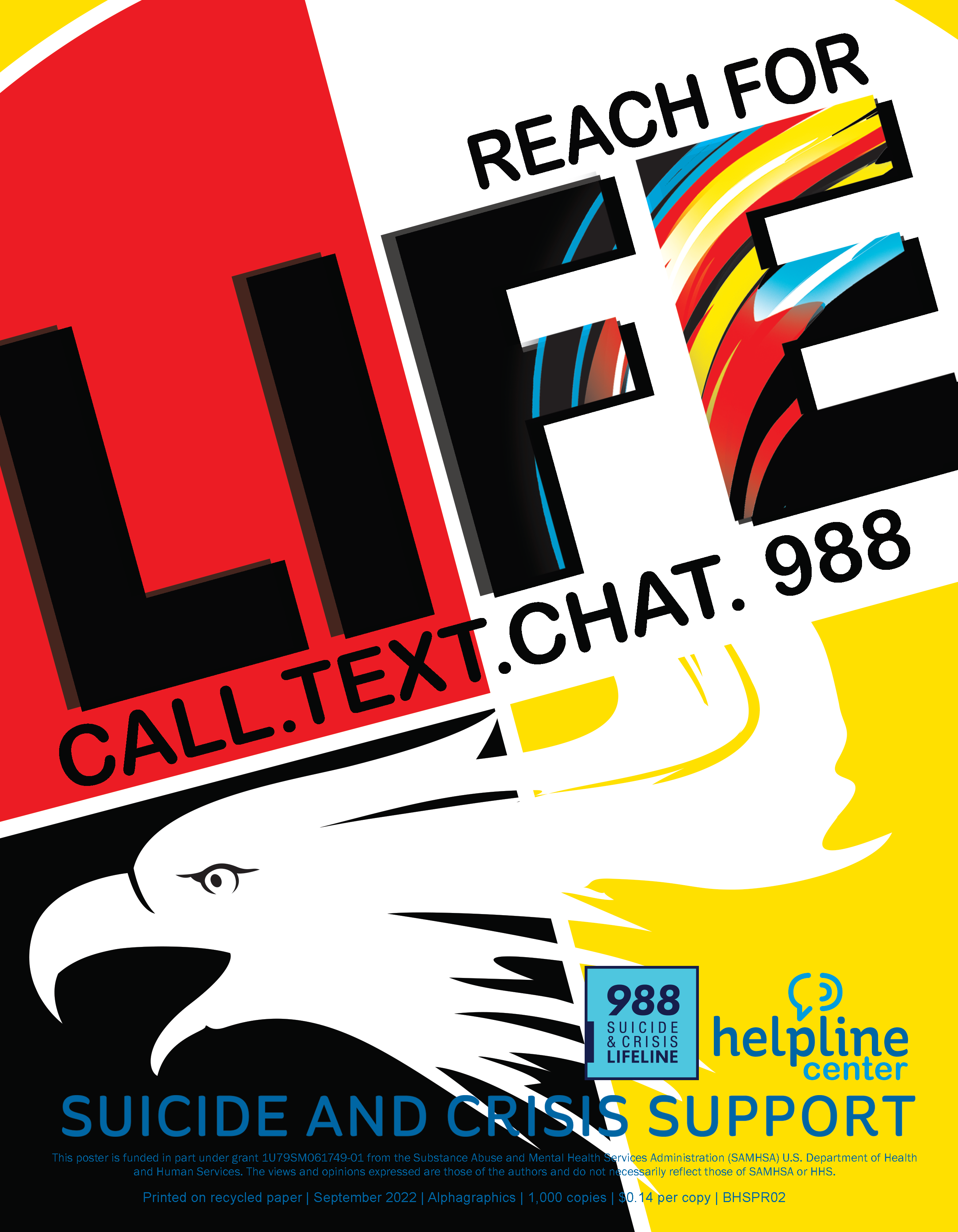 Suicide rates for the American Indian population are typically significantly higher than for other racial or ethnic groups; although suicide rates do vary among tribes. American Indians residing on reservations often face a number of challenges, including historical trauma, poverty, and high rates of unemployment and substance use. Suicidal ideation among youth residing on reservations has been found to be higher than for those youth living in more urban settings, though rates of attempted suicide were not found to be significantly different between the two groups (Freedenthal, S. & Stiffman, A.R., 2004). 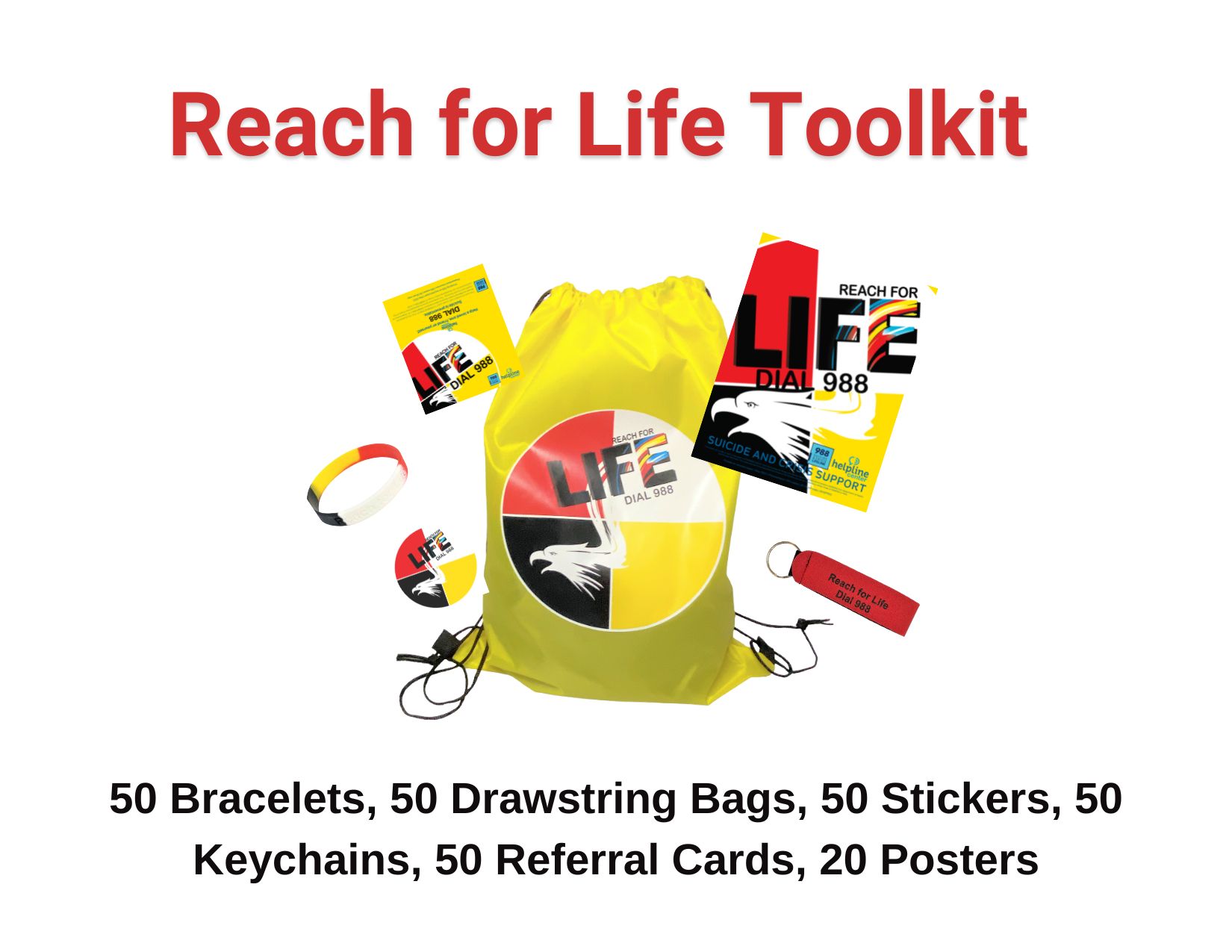