In 2016, Veteran suicides accounted for approximately 11% of total suicides in South Dakota. Despite an increased focus and effort in regard to suicide in the military, the number of suicide deaths has continued to rise at an alarming rate. Due to improvements in medical technology, service members are able to survive serious injuries sustained in battle, but the emotional issues that often remain are not as easy to see.

Suicide is a complex issue and there are no easy answers as to why numbers have continued to increase, despite increased efforts by the field of suicide prevention. Identified factors related to the high suicide rate for military personnel and their families may include: 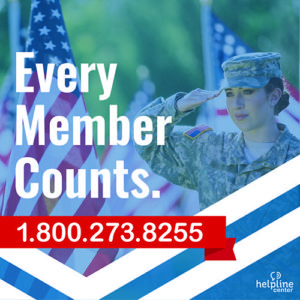 Military personnel and their family members often use social media as a way to stay connected. Facebook has formed a partnership with the U.S. Department of Veterans Affairs and Blue Star Families to provide customized Facebook crisis services to military families at risk for depression and suicide. They are connected with military support and service organizations to offer customized information and response tools for suicide prevention services for veterans, active service members and their families. Veterans, active duty service members and military family members can get specific information about crisis services tailored to the military, which includes the Veterans Crisis Line. Veterans and their loved ones can call 1-800-273-8255 and Press 1, chat online at www.VeteransCrisisLine.net* or send a text message to 838255 to receive free, confidential support 24 hours a day, 7 days a week, 365 days a year, even if they are not registered with VA or enrolled in VA health care. 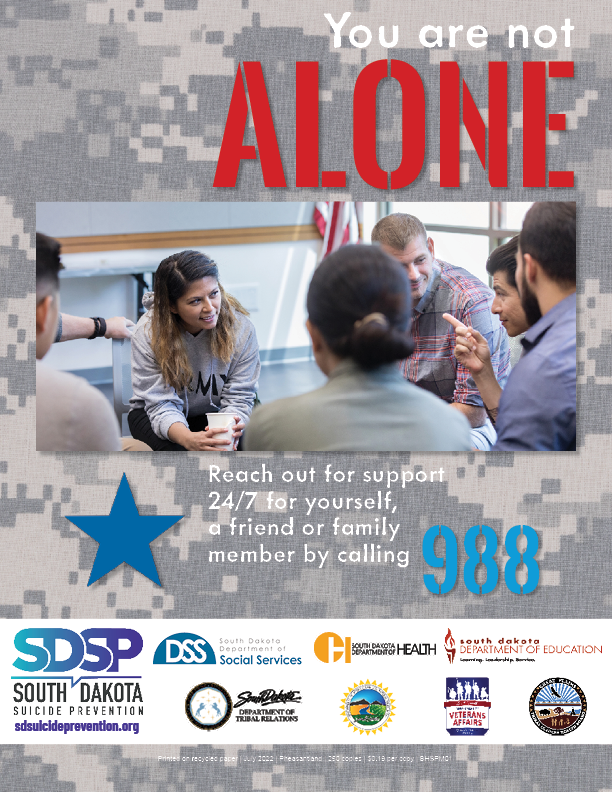